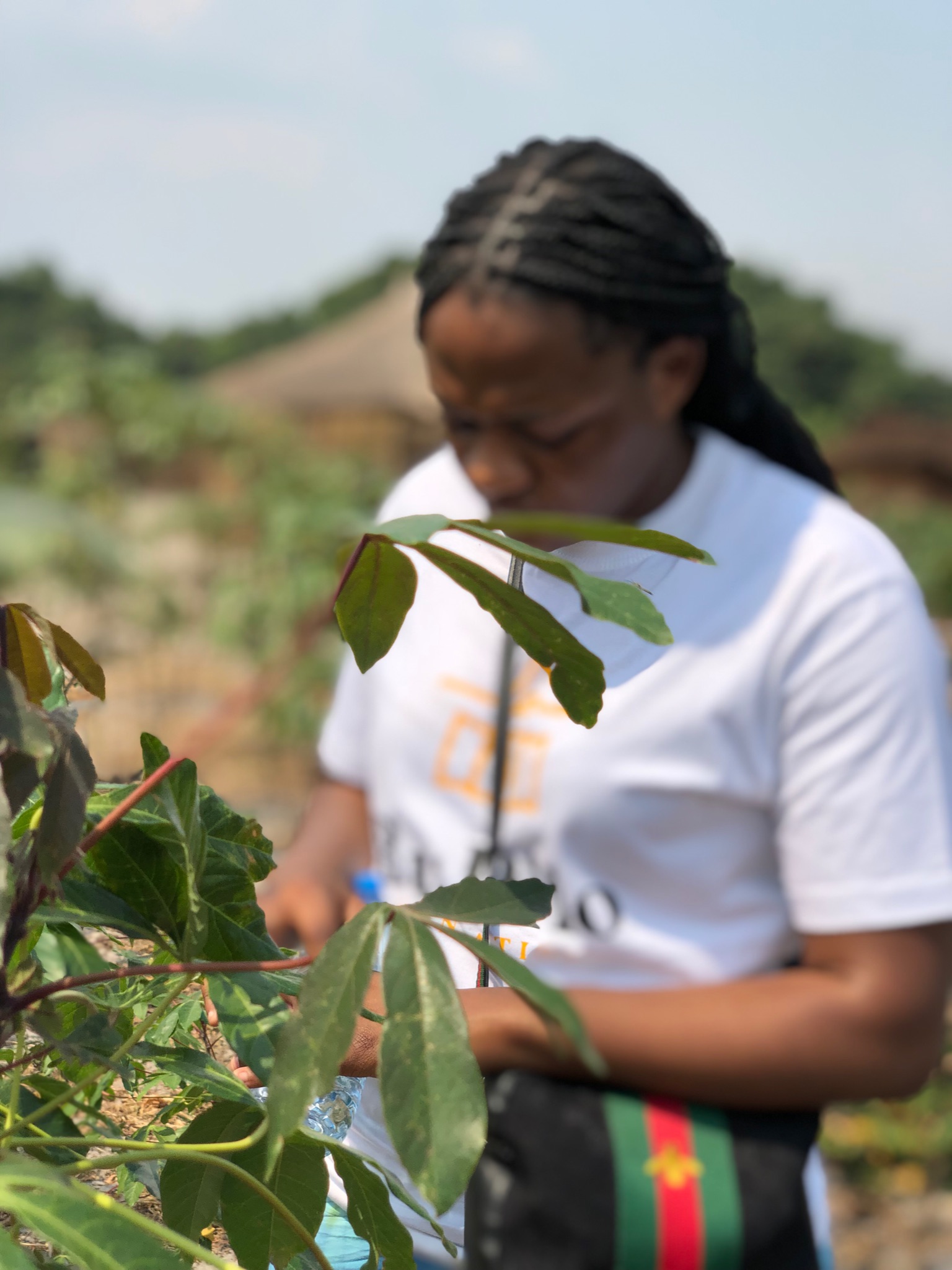 As we celebrate Women’s Day today. It is a good time to reflect on the impact climate change has on women. From uncertain weather conditions to threatened food security, etc., climate change is one of the world’s biggest challenges. Across the globe, various groups of people have been affected by the climate crisis. However, not all people are affected the same. The poor and those who depend on agricultural activity are left more vulnerable to the climate crisis. Additionally, various studies support that the climate crisis disproportionately affects genders, with women being affected more than men. This is owing to various economic, social and cultural factors.

According to the UN, women continue to be more vulnerable to the effects of the climate crisis due to their economic status and dependence on natural resources. Studies show that across the globe, women are more likely to be poor than men. Women usually earn less than men and are therefore less economically independent. Due to this, men are usually more financially prepared to handle crises, by finding alternative sources of income when disasters hit and factors such as food security are threatened. However, when disaster strikes, women are likely to prioritise the wellness of their husbands.

People living in rural areas live in conditions that make them more reliant on natural resources like water and wood for survival. Due to the climate crisis, when faced with unpredictable weather patterns, women are forced to work harder to obtain the necessities for survival. For example, the BBC reported that in central Africa, where the majority of Lake Chad has dried up, women and girls walk long distances in order to get access to water. However, the effects of this are not only felt in rural settings. In the western world, minority groups like women of colour are usually poorer and thus more vulnerable in the event of a disaster. For instance, after hurricane Katrina hit, African American women were displaced by the disaster with no back up plan, which forced them to move  into emergency shelters.

Across the globe, half of the agricultural workforce is filled by women. However, it is interesting to note that despite their involvement, the issue of land inequality exists, with far less women owning land than men. Additionally, some countries have property rights in place that prohibit women from owning land. As a result, women are usually not included in decision making processes that could benefit them, leaving them in very vulnerable positions.

In many cultures, women and girls play domestic roles in their homes, which primarily involve taking care of their families. When crisis hits, these roles are prioritised and the pursuit of education and skills that may increase their adaptability to the climate crisis takes a back seat. Due to this, girls are sometimes forced to drop out of school. Additionally, in times of crisis, due to their cultural obligations, women find themselves unable to leave unsafe homes and shift to safer spaces. Unfortunately, when communities are negatively impacted by the effects of climate change, the frustration experienced by the community has sometimes resulted in increased violence, especially towards women. Research carried out by the UNDP in 2017 revealed that in the wetland communities in Uganda where droughts forced women and girls to walk long distances to obtain water, women were sexually assaulted on these trips and also back home by their husbands.

So, the big question is, what can be done about this? Firstly, it is important for authorities and governing bodies to recognise that the climate crisis affects genders differently and thus, create strategies that cater to these differences. There are positive steps towards this that are being taken. For instance, the recent COP26 summit set aside ‘gender day’ to specifically discuss how climate change affects women and girls. It is interesting to note that although women are impacted more than men by the climate crisis, they are a big part of the solution. For instance, older African women possess wisdom about weather patterns and cycles that could be beneficial in creating strategies to respond to the climate crisis. All in all, women are vital weapons in the war against climate change and thus should not be left behind. It is time to #breakthebias and create inclusivity for all women in the fight against climate change!